What You Should Know About FIFA 20 Attributes 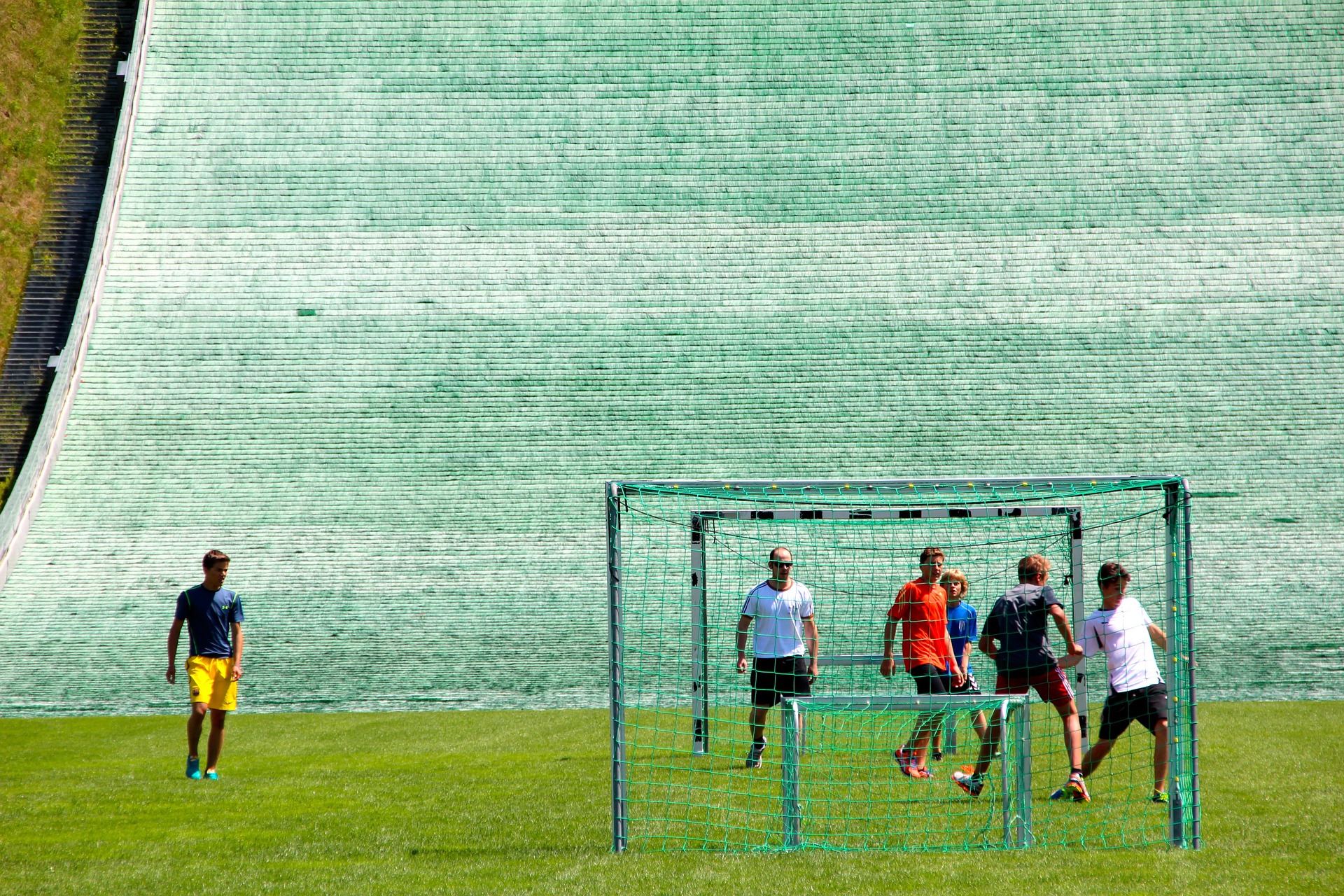 FIFA 20 attributes are simple at a first glance. Those who devote their time to understanding every mechanic will discover that each attribute is actually a complex result of various sub-attributes. If you want to be one of the best players and have a shot at qualifying for the Global Series, you need to understand what attributes are all about.

OVR is one of the most common ways to measure a player’s worth. The OVR is a general rating that gives an accurate overview of the player’s capabilities but that’s not all. Your team is made of different players that have different positions that describe what they are good at. If you need a certain player to fulfill a position then you need to take into consideration other attributes, not just the overall rating. A high-rated player might lack in an attribute that is vital for the role so, in this case, you are better with a lower OVR player that has a higher attribute associated with that role. FIFA 20 footballers have various positions such as: striker, center attacking midfielder, and so on. These are based on the real football roles. Each FIFA 20 footballer has six main attributes. All players have the same attributes, except the goalkeepers. The attributes for a goalkeeper are diving, handling, kicking, positioning, reflexes, and speed. These attributes don’t have any sub-attributes. They each define the goalkeeper’s performance in that category. For example, speed measures how fast the goalkeeper reaches an opponent.

Footballers that are not goalkeepers have the following attributes: pace, shooting, passing, dribbling, defending, and physical. This is where things get complicated. Each attribute has more sub-attributes that define it. Pace is made up of acceleration and sprint speed. Shooting is the result of finishing, long shots, penalties, positioning, shot power, and volley. Passing has crossing, curve, free kick accuracy, long passing, short passing, and vision. Dribbling is made of agility, balance, ball control, composure, dribbling, and reactions. Defending is calculated using heading accuracy, interceptions, making, sliding tackle, and standing tackle. Physical takes into account aggression, jumping, stamina, and strength. If you really want to make the best choices for your team, then you need to learn what these attributes represent. It takes time but it pays off in the end.

Are you looking for a footballer that has better defending or shooting? Or you are looking to fill some positions with some high OVR players? We invite you to check out the U7buy FIFA 20 players store! You will find a large variety of players at great prices.