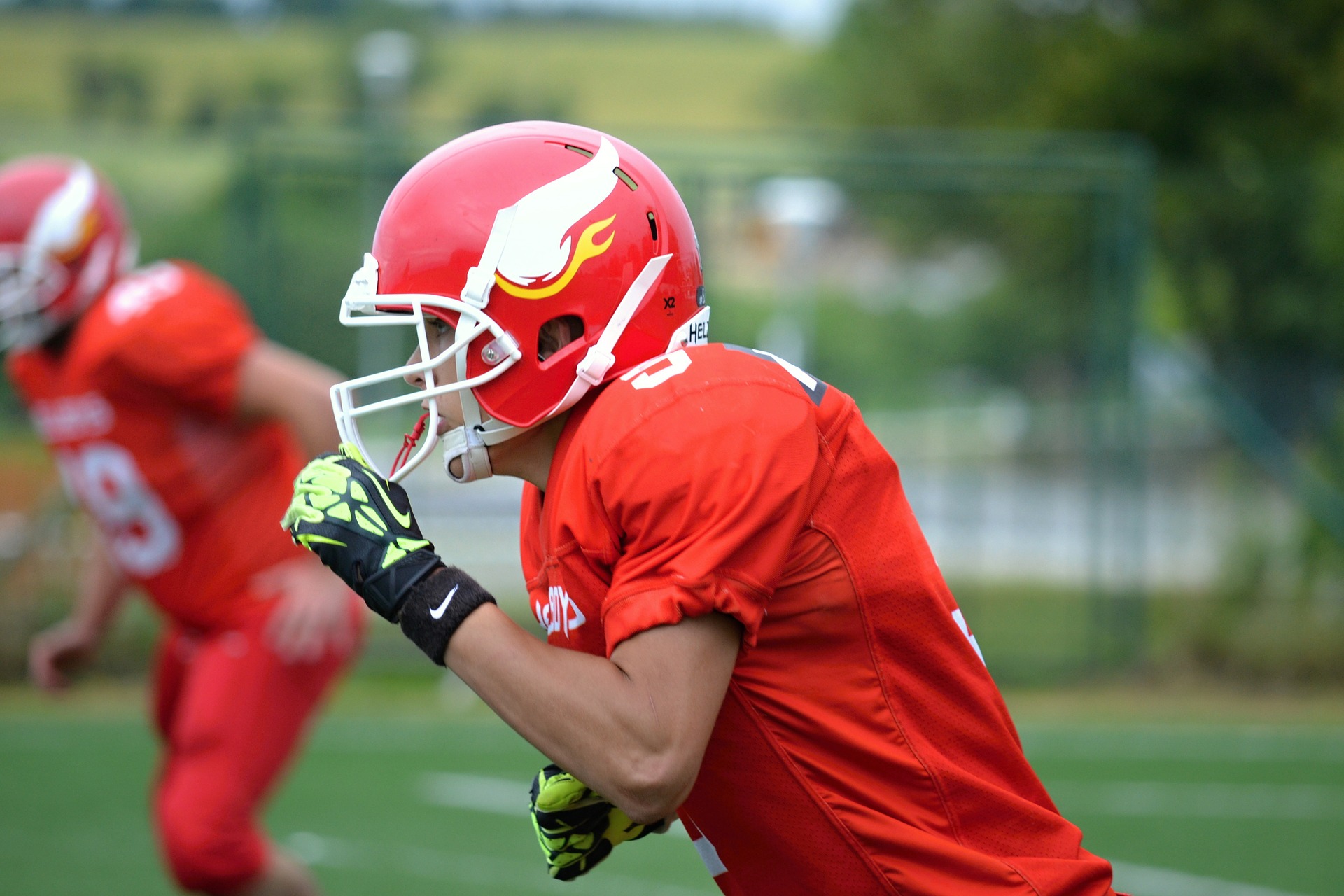 Legends Group 12 has arrived at Madden Ultimate Team with some really interesting cards that will surely catch the attention of the best players in this competitive game mode.

The two players added to this group of legends are the excellent defensive player Ronnie Lott and the former Titans quarterback Steve McNair, two players who have excellent attributes and will improve your team considerably if you manage to acquire them.

Of course, each of these players will have different items and a new set of challenges and sets in the game, so it is best to complete them all as quickly as possible to get the most out of these two huge stars.

Beyond the fact that McNair could never achieve the Super Bowl, not even in that memorable season with the Titans, this player had an excellent career that earned him a three-time Pro-Bowl selection and one-time win of the NFL Most Valuable Player award.

Likewise, McNair was one of the victims of the well-known “Madden NFL Curse” as he was the cover athlete of Madden NFL 06 after his transfer to the Philadelphia Eagles and suffered a serious injury that kept him away from the fields for a long time.

McNair’s card has 94 OVR points and its best characteristics are 93 Throw Power, 92 Short Accuracy, 92 Run, 91 Throw Under Pressure, and 90 Deep Accuracy, in addition to having a power-up that improves the chemistry between his teammates.

Lott is also a great new addition to MUT.

As much as many players probably want to buy Madden 21 Coins to add McNair to their team, the arrival of Ronnie Lott’s new card to MUT should not be underestimated, as he is a defensive player who can contribute a lot to your team in all the facets.

Ronnie Lott became famous for his great performance in the 49ers, but throughout his career, he was on teams that won the Super Bowl, in addition to having been selected 10 times to the Pro Bowl and belong to the NFL Hall of Fame.

Lott’s card has 94 OVR points as well and his best attributes are 93 Power Moves, 92 Zone Coverage, 91 Speed, 91 Acceleration, 90 Tackling, and 86 Man Coverage. Also, like McNair’s card, Lott has a power-up that greatly improves the chemistry between his teammates.

As you should know, Boss Legends cards can be obtained in different ways in MUT, as they appear randomly in packs or the Auction House. However, a good way to acquire them is by building an Exchange set of 5 Legends Cards with lower attributes that you can use to exchange them for a Boss Legend Card at the Auction House.

Finally, new challenges have also been introduced for McNair and Lott, which will allow you to win Madden Coins and power-ups for these legends.